How often do we feel that we've lost it? Lost that level of holiness and specialness of Torah? We used to daven with such kavana, really feel it at candle lighting, almost see Hashem at the Kotel, and now�it's just not there. So what happened?

Well, the same thing has happened to other great people. Look at Avraham – all the years Lot was with him, G-d did not speak to him. During the 20 years that Yoseph was lost from Yaakov, Yaakov did not hear Hashem. Moshe Rabeinu did not see the Shechinah for 38 years in the desert, whilst the generation of the spies died off.

What do we see from this? Firstly, that sometimes a person loses their high spiritual level for a lengthy period of time, through no fault of their own. Was it Moshe's fault the generation sinned? Secondly, we see that Avraham sacrificed his closeness to G-d in order to be with Lot, even though he must have realized that it would bring him years of silence from Hashem. Third, we see that there are no tricks to restore the closeness we had to Hashem, no magic spells or segulot that guarantee spiritual elevation.

But, we also see the greatness. The greatness is that Moshe was still around after 38 years to receive communication from Hashem. Thirty-eight years of suffering because of the sinners, and Moshe is still fitting to get top-level prophesy, still holy enough, still keeping on. So too with Avraham and Yaakov – even through all that silence they never gave up on Hashem. They know that there were times of closeness to G-d and that there are silences. They also know that the main thing is to keep up our level of Torah, our level of mitzvot, our level of holiness, so that when Hashem again turns to us, we are still there, ready, willing, and most of all, able to answer Him. 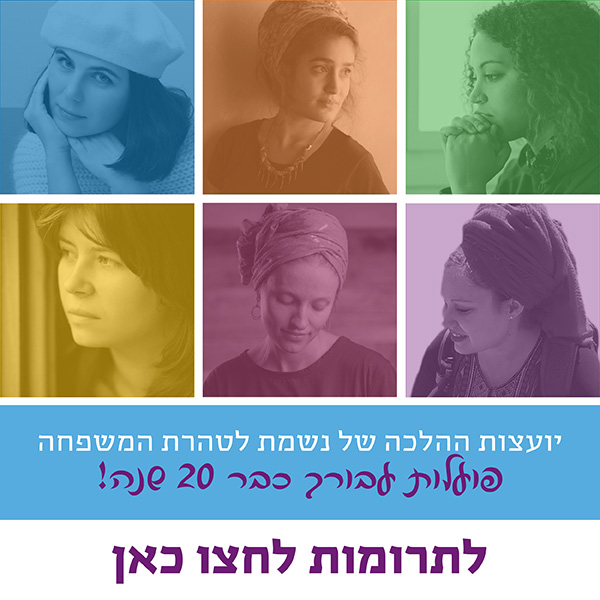